ParkPort is a smartphone application that utilizes geolocation to guide the user to explore Tulsa’s parks and collect augmented reality stamps.

Before settling on ParkPort, our group got together and decided what the objective goal of our application would be and settled on bridging communities in Tulsa! Rachel Lewis and Garrison Shoemake love to explore, Stratton Brooks is a national park aficionado, and Adam Taylor, our group’s disc golfer, was looking for a way to explore Tulsa when he came to Holberton from out of state. Parkport was born as this bridge to get Tulsans out into one more park, one more time we’re super excited to share our ParkPort journey with you. 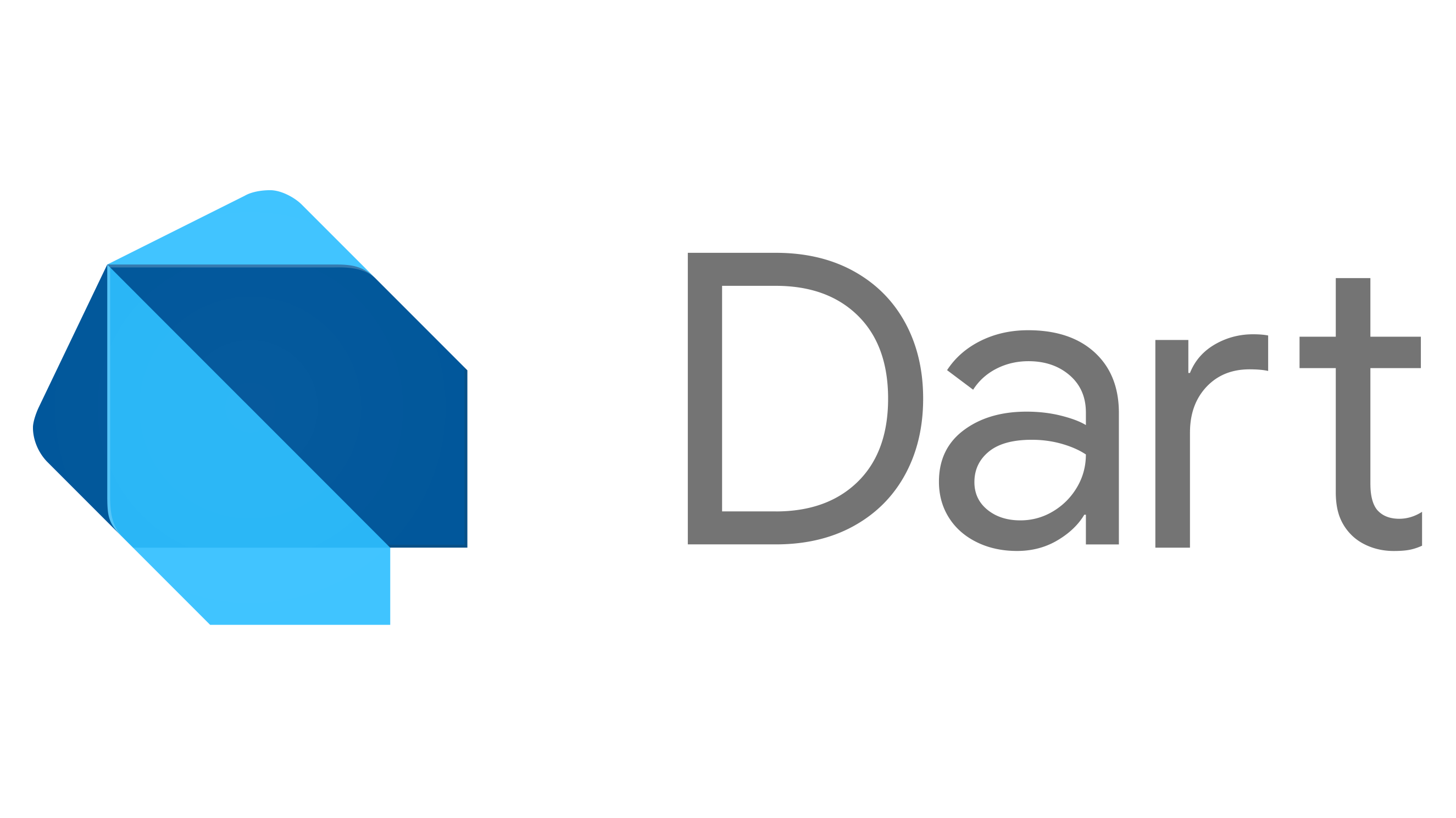 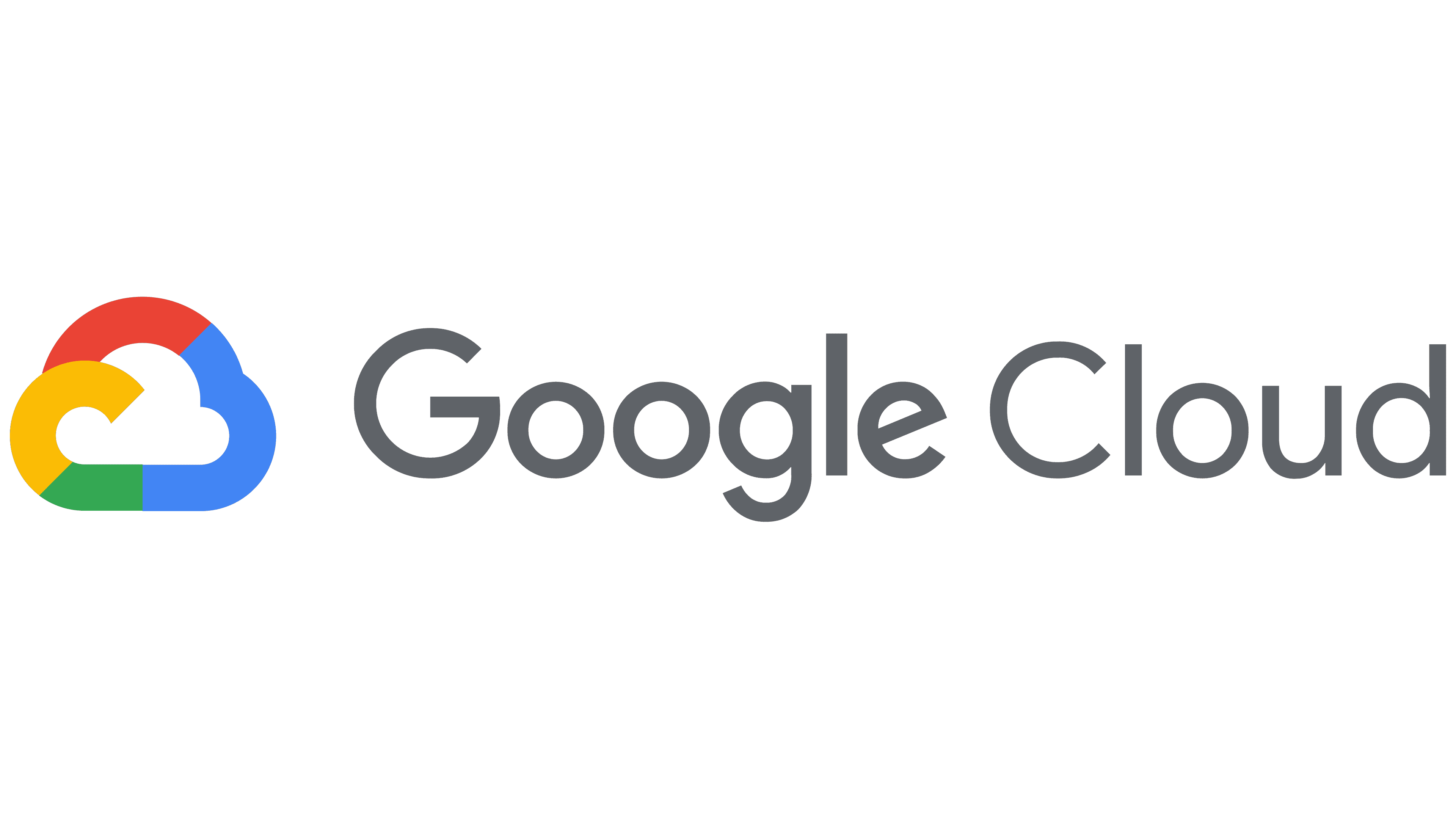 Get the Flutter SDK

If you don’t want to install a fixed version of the installation bundle, you can skip steps 1 and 2. Instead, get the source code from the Flutter repo on GitHub, and change branches or tags as needed. For example:

You are now ready to run Flutter commands in the Flutter Console.

If you wish to run Flutter commands in the regular Windows console, take these steps to add Flutter to the PATH environment variable:

You have to close and reopen any existing console windows for these changes to take effect.

From a console window that has the Flutter directory in the path (see above), run the following command to see if there are any platform dependencies you need to complete the setup:

This command checks your environment and displays a report of the status of your Flutter installation. Check the output carefully for other software you might need to install or further tasks to perform (shown in bold text).

The following sections describe how to perform these tasks and finish the setup process. Once you have installed any missing dependencies, you can run the flutter doctor command again to verify that you’ve set everything up correctly.

Set up your Android device

Before you can use Flutter, you must agree to the licenses of the Android SDK platform. This step should be done after you have installed the tools listed above.

For Windows desktop development, you need the following in addition to the Flutter SDK:

Run the following command inside of your terminal:

Run the following command to change to your new ParkPort directory:

Build to your Android device

With your plugged in Android device being the selected platform to build the application on in VSCode, run the following command to have your very own ParkPort application!