We want to create a system that would help eliminate voter fraud and allow citizens to quickly and efficiently participate in not only their electoral system but their legislative one too. Using the blockchain would help because all voters would be signed with a UUID consisting of the hash of their health card number, passport number, and a special QR Code sent to the voter’s address via mail.

Users sign up by scanning their passport, health card, and a special QR Code sent to them by us. They can then participate in governmental elections as well as in passing legislation. Equalis uses the blockchain for storing election information. All votes are signed with a hash of a voter’s health card number, passport number, and a special QR Code sent to the voter’s address via mail. The home screen contains upcoming laws as well as a countdown to the next election. On the laws page, users are able to scroll through a list of all laws both passed and not and are presented with an AI-generated summary, followed by important dates, and then the full law itself. The user would then be prompted to either vote for or against the law. When there is not an election going on, the elections page would simply be displaying a countdown, when the election is live, voters can select their preferred candidates.

🛠 How we built it

🛑 Challenges we ran into

✅ Accomplishments that we’re proud of

🤔 What’s next for Equalis 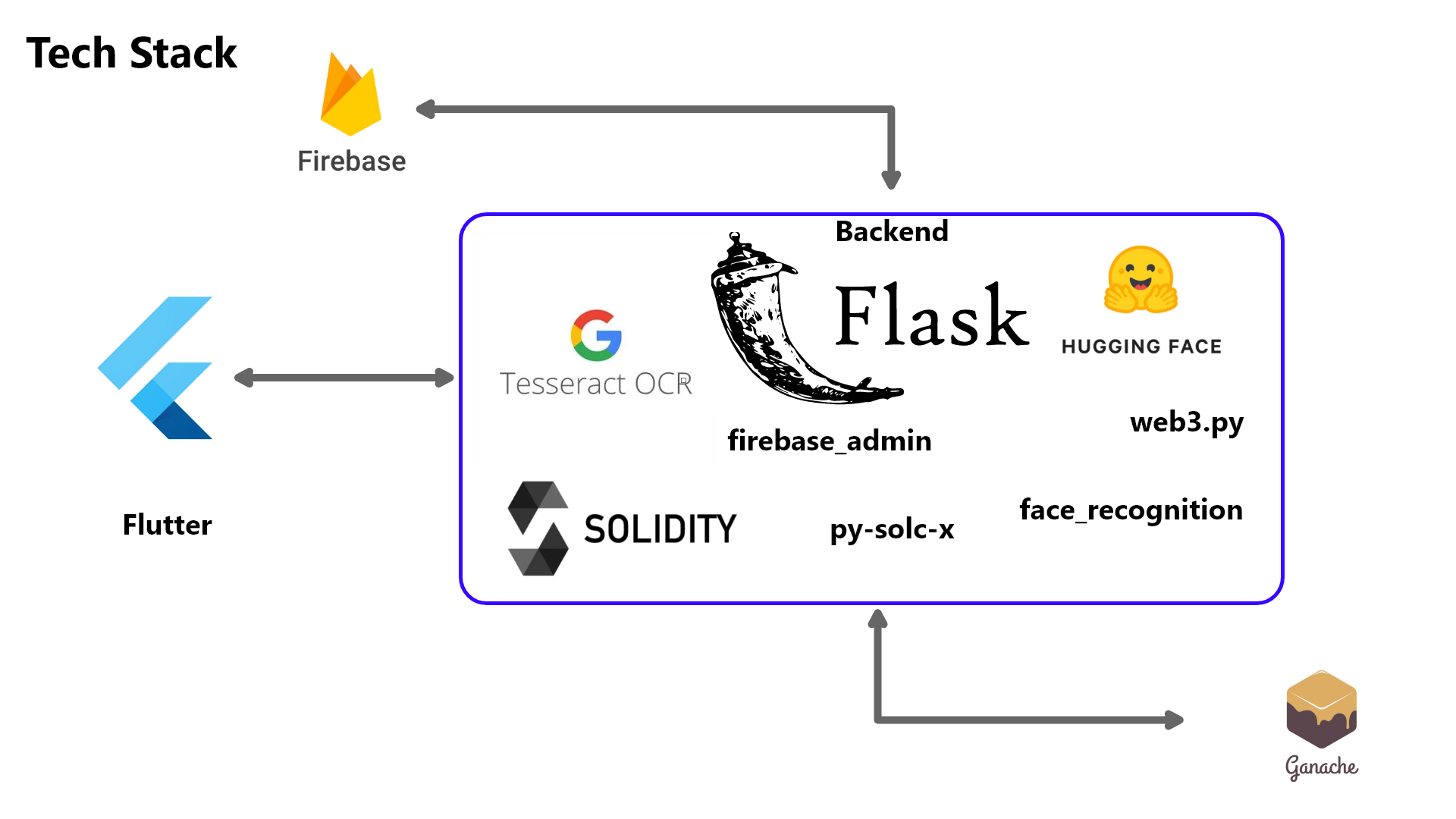 We would like to thank DeltaHacks for the opportunity to create and develop our idea.

QR code detection application with Flask API and Flutter
01 April 2022
An e-Shop marble App, made with Flutter, and the backend with Flask (Python)
15 January 2022
The application creates a pdf file from images using Flutter and flask
13 December 2021