This repository contains all the files developed in the introductory course. The course introduces the initial concepts of the language, such as conditionals, complexity structures and variables. All with an easy and dynamic.

Beyon of the notes and codes developed in class, the repository has fixing exercises, additional explanations and solutions to problems, using the latest in the language.

Dart is an open source language developed in Google with the aim of allowing developers to use an object-oriented language with static type analysis. Since the first stable release in 2011, Dart has changed quite a bit, both in the language itself and in its primary goals. With version 2.0, Dart’s type system went from optional to static, and since its arrival, Flutter (we’ll explain later) has become the main target of the language. 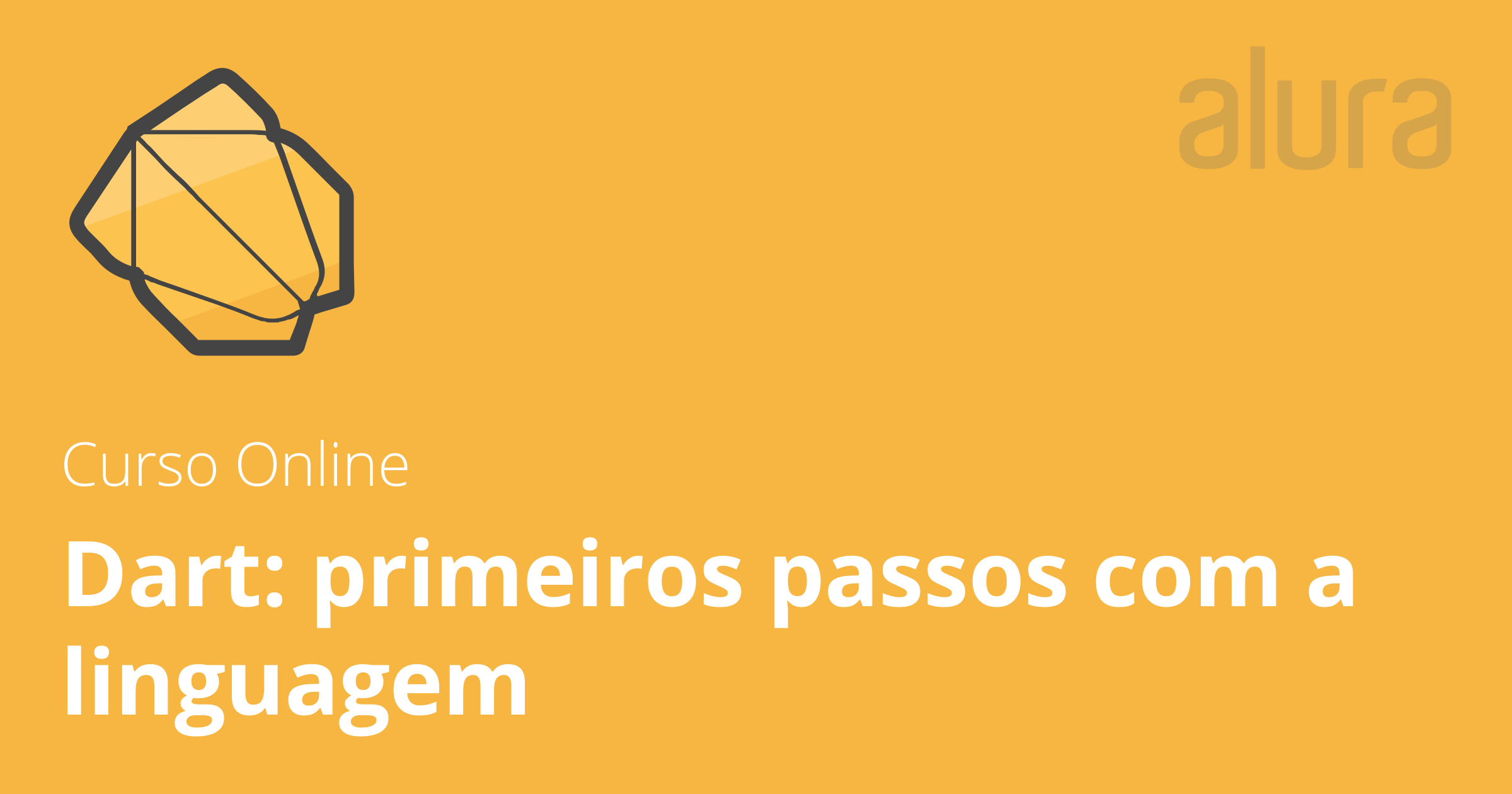 You get the dart development brew and consult their documentation here