A Flutter project to learn more about the Pokemon’s world and can also serve as good practice reference for other flutter projects. 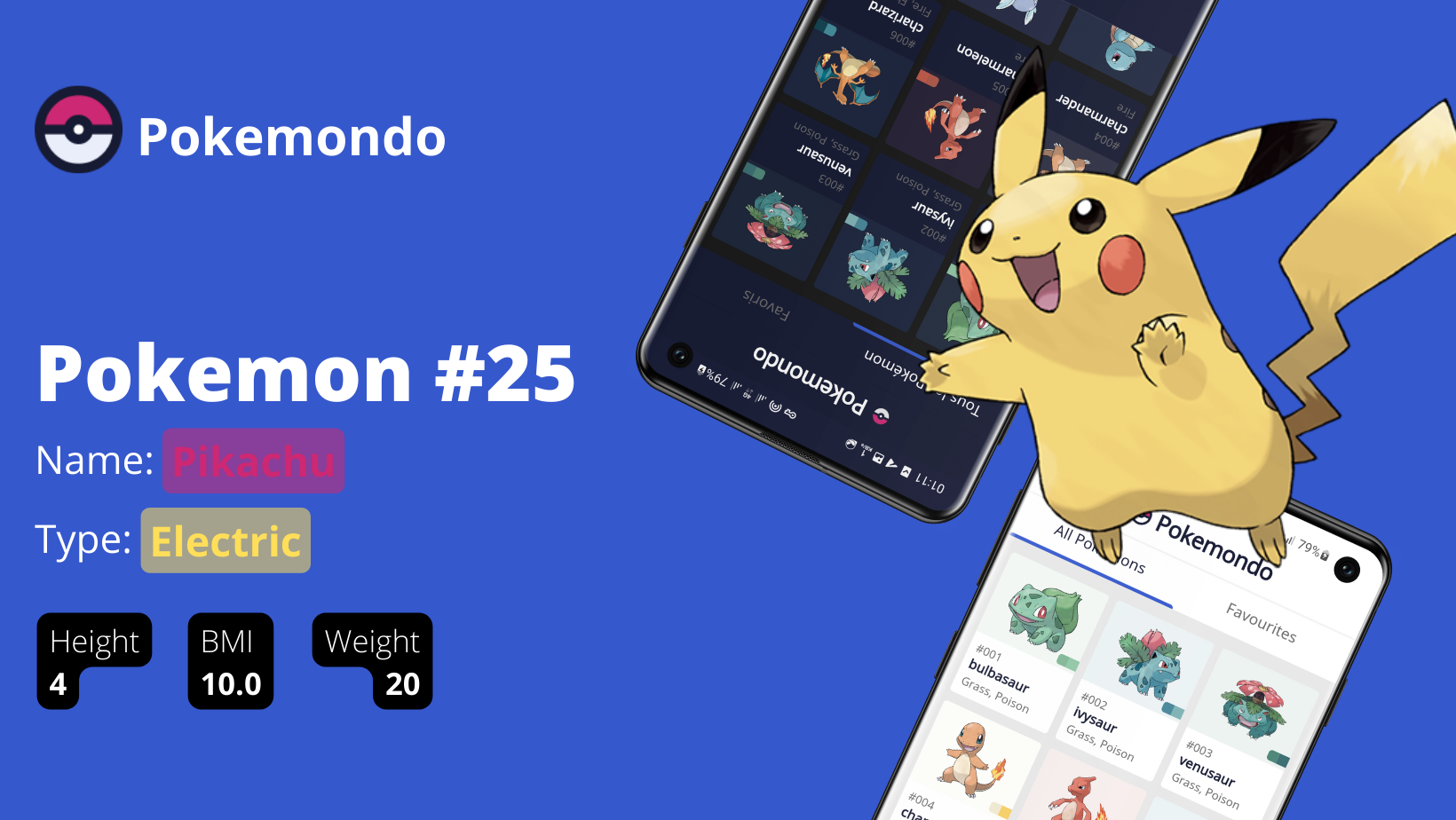