VeriPol is a mobile application that aims to make it easier for voters to make smart decisions throughout the ballot. The idea is simple, we gather data about the 2022 candidates, and soon the elected officials. We then define key performance metrics on our politicians, Bills and Laws Passed for Legislators and Economic Data for Executive officials. We have around 400,000 elected officials from the President down to the Brgy. Captains and Sk Chairmans in the PH, Our goal is to help voters navigate through the complexity, making it easier to vote smarter by providing transparency to our government processes.

Designs and other Docs

There are two ways in approaching this, either you install the app with the apk provided or run(debug) the code itself.

For Running the code you need to do the following:

Skipping all those things that were previously mentioned, you can just actually download the early version apk of VeriPol v0.1-beta. We made a pre-released apk of VeriPol where you can download and utilize.

If you want to further help in developing the application, fill out our 2-part survey here: https://bit.ly/VeriPolAppS1 *we’ll be sending a token of appreciation to the survey respondents through GCash

We want to make it easier for voters to make an informed decision when electing officials from the President, down to the Brgy. Level Officials.

As of now VeriPol is on its early stages (verison 0.1-beta). To be released for usability tests. 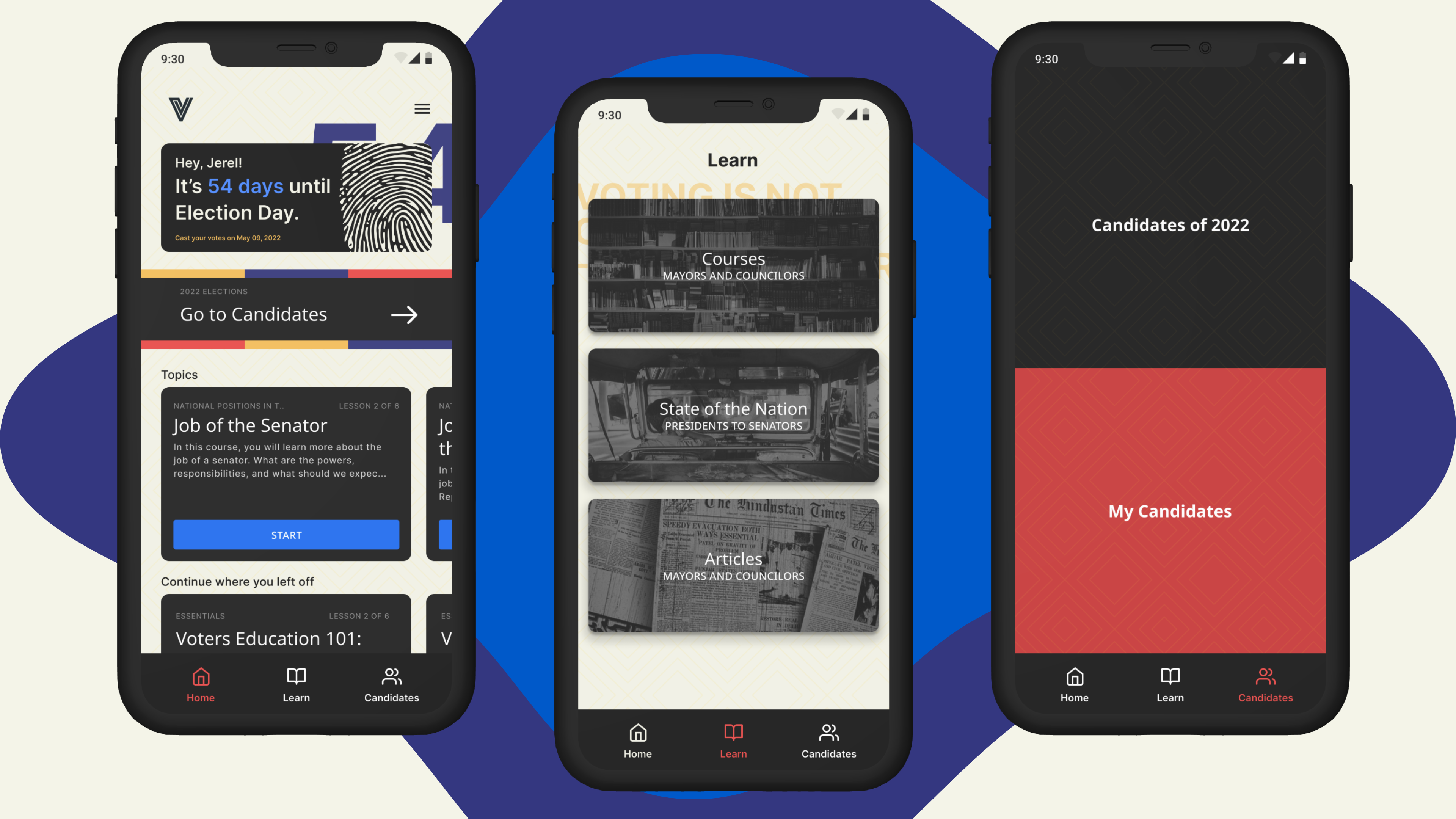 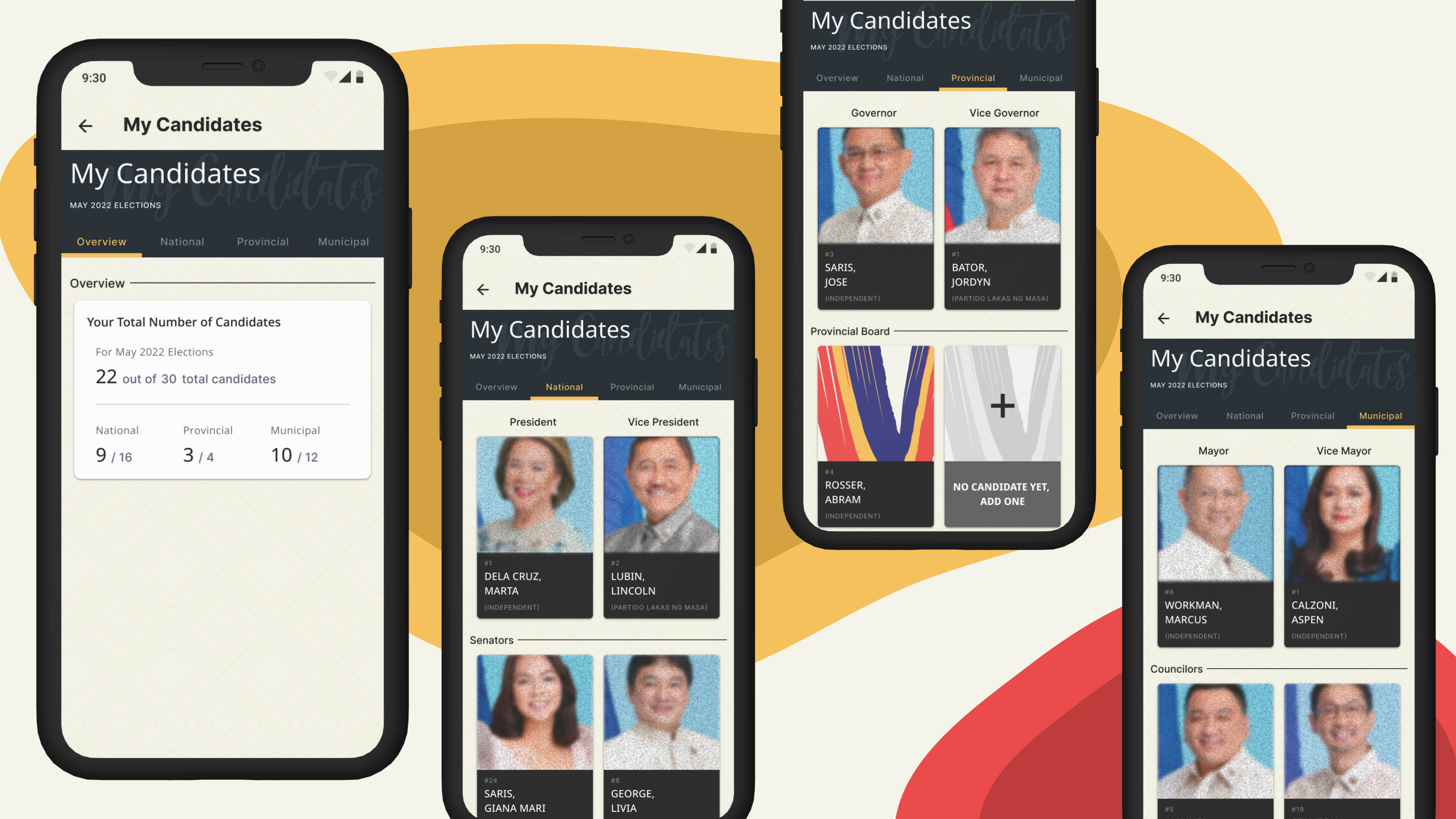 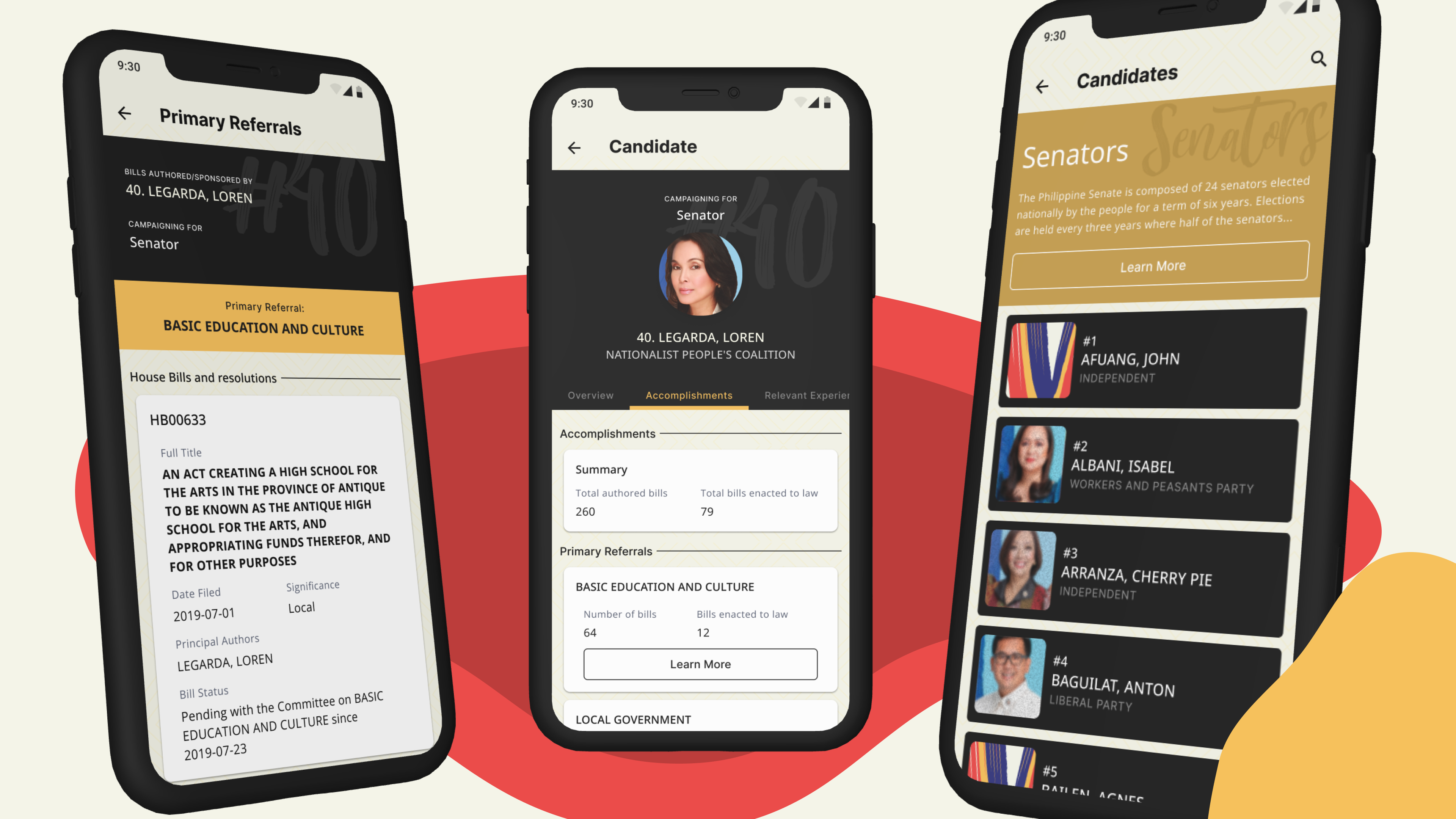 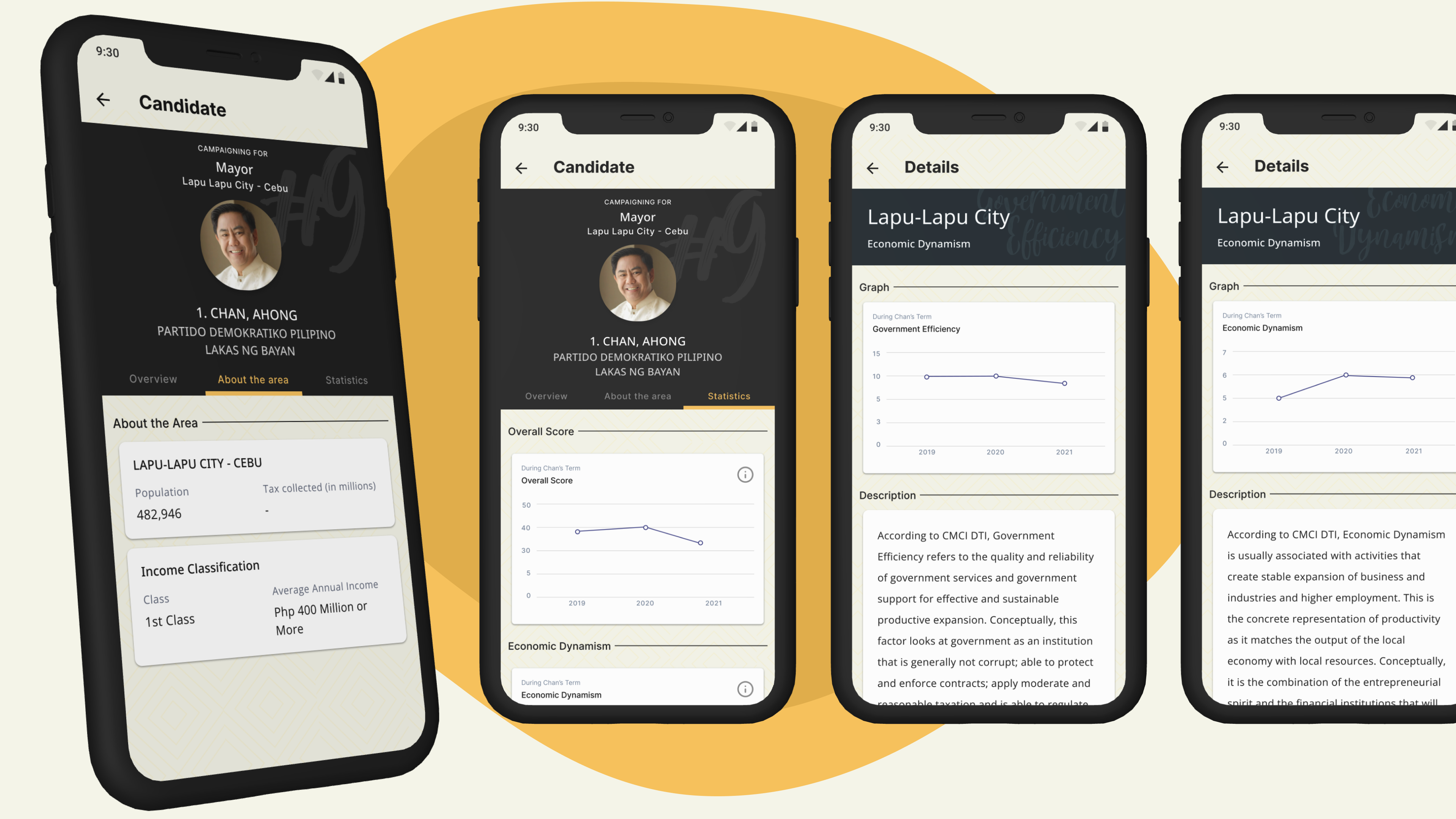 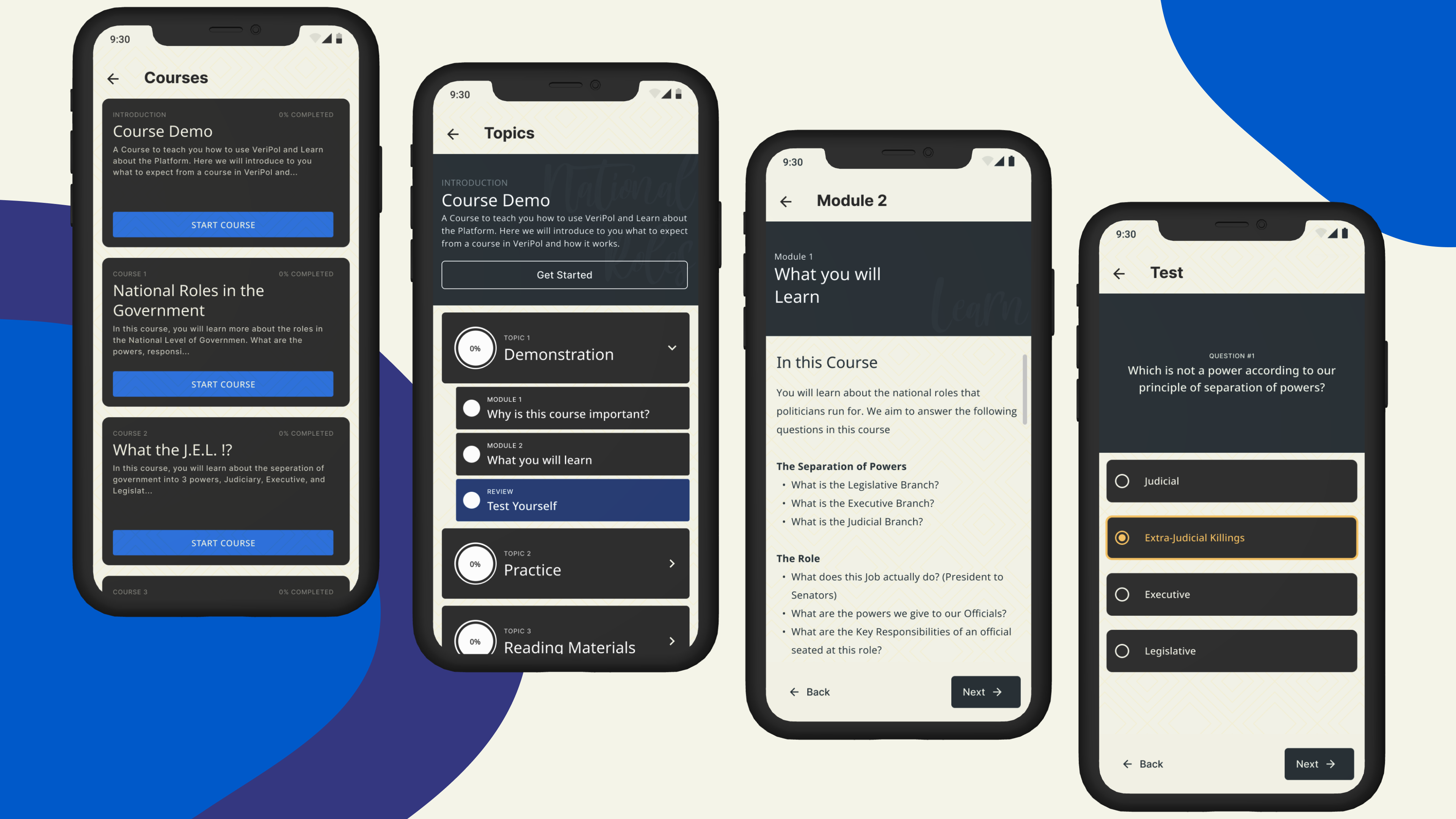