Experimental package for running Flutter apps from a Dart runner, instead of the
C++ runner that is provided by default when you do flutter create.

You might use this to create a Windows Flutter app without requiring a C++
compiler on your system.

At present, this is not much more than a lightweight experiment. It doesn’t
currently support high-DPI scaling, or plugins, or theme changes. It is
therefore not recommended for use with production apps: it’s more a
proof-of-concept.

A sample app that uses it can be found in the example\ subdirectory. This can be
used to run an existing Flutter app. 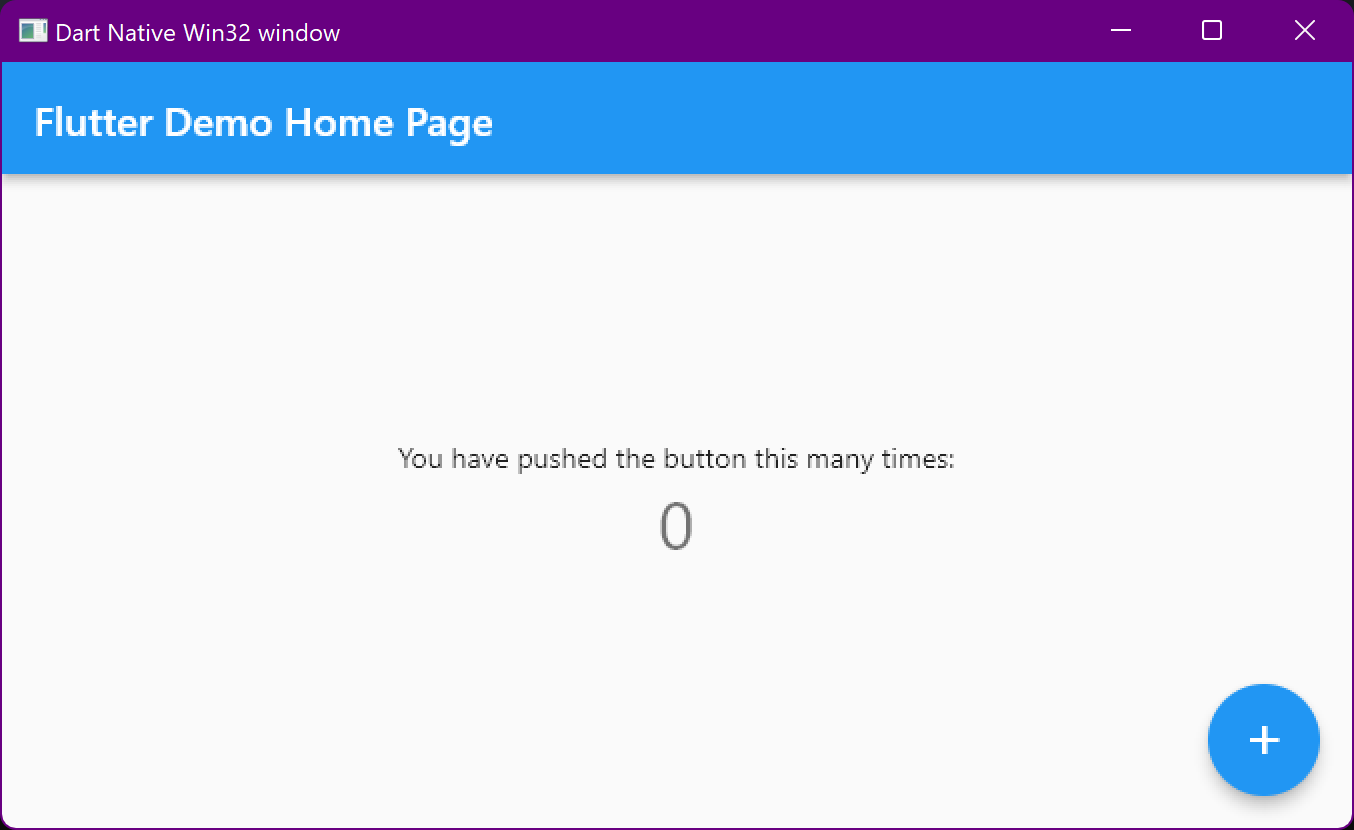 Quotes Json using Local dart File 2 times
27 May 2022
An app with The elm architecture demonstration made with ClojureDart on Flutter
07 May 2022
A full stack clone app of Instagram coded in Dart.
29 March 2022