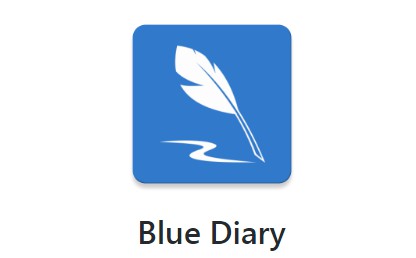 A lightweight & effective Todo app made with Flutter. Supports English and Korean.

You can build and run this app by yourself. You'll need Git, Flutter,and Android Studio installed first. After that, clone this project by running command:

Open cloned directory with Android Studio and it'll notify you to run Packages get to install dependencies. Do that.

Lastly, when you try to run the project by pressing Run button at the top, build will fail because this app uses Sendgrid to send emails in SettingsBloc file, and SENDGRID_AUTHORIZATION constant isn't git-controlled.

You can solve this in 2 ways:

Replace above code with below:

Press Run button again, and it should build fine.

If you still can't run it, please leave Feedback!

This app is based on BLoC pattern, together with my own architectural practices.

Inside the lib folder, there are three main folders:

Besides these directories are flat Dart files inside lib folder:

If you have any questions on why the heck I've done something strange, or have any suggestions to make this app better, please do contact me as shown in Feedback. Thank you!

iOS version, not yet.

A todo app built with flutter and firebase.

Fliver is a smartphone app to help ease the process of getting a taxi. When you need one, simply open the app and swipe the button - that's it.