For our project we would like to use a mix of AI and embedded systems. A brief summary of our idea is a smart chessboard (physical) that highlights your possible moves using LEDs, allows you to receive an AI recommended computer move (the most optimal move for that turn), flashes red when making an illegal move, and allows you to play against AI of various difficulties. We need to make sure our chess engine is accurate to ensure the user is making the moves they want to make. Speed is also a constraint to ensure the moves do not take long to make. 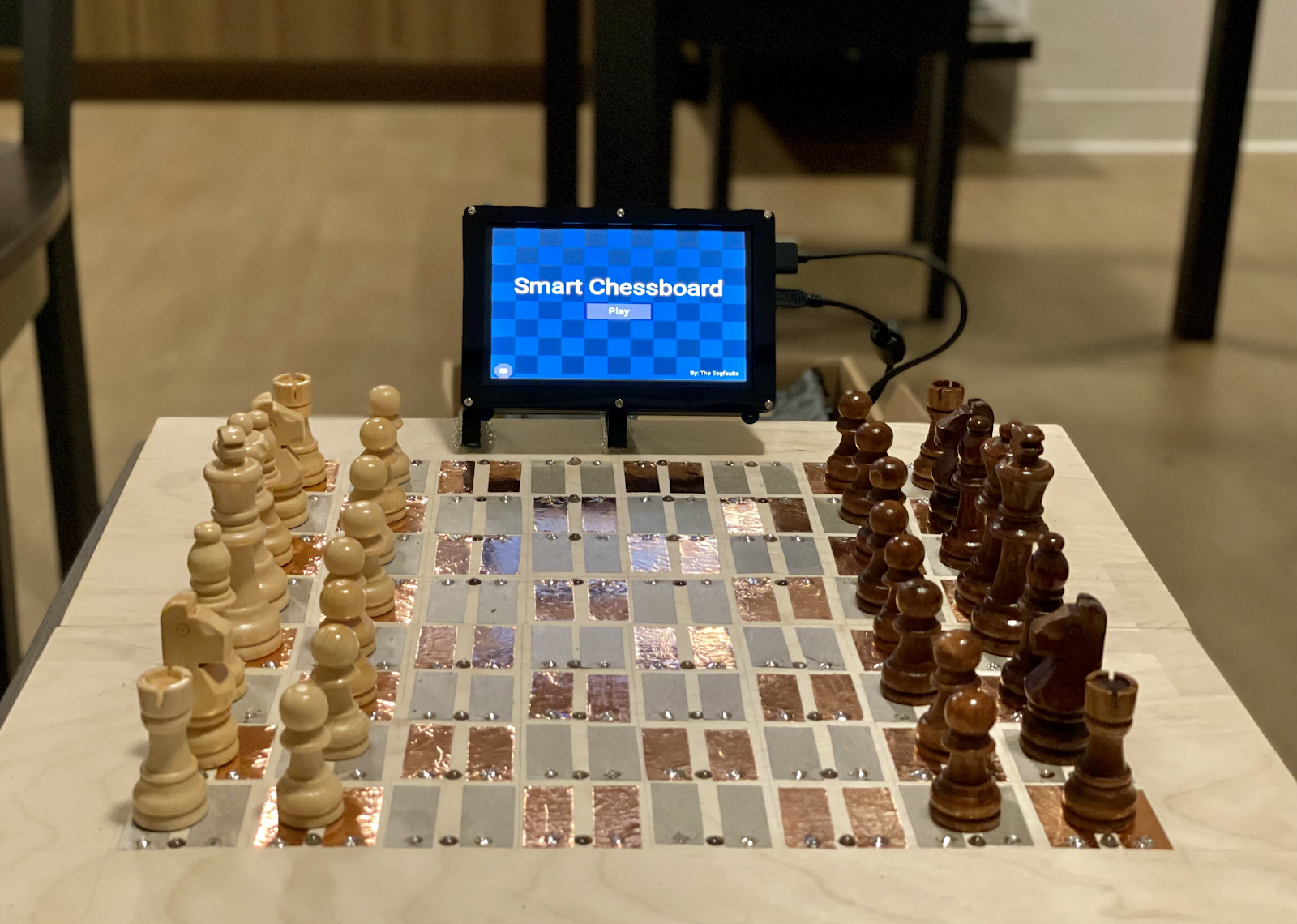 How To Build and Run From Source

In the project directory, you can run:

This will run both the python scripts as well as npm serve and open Google Chrome. 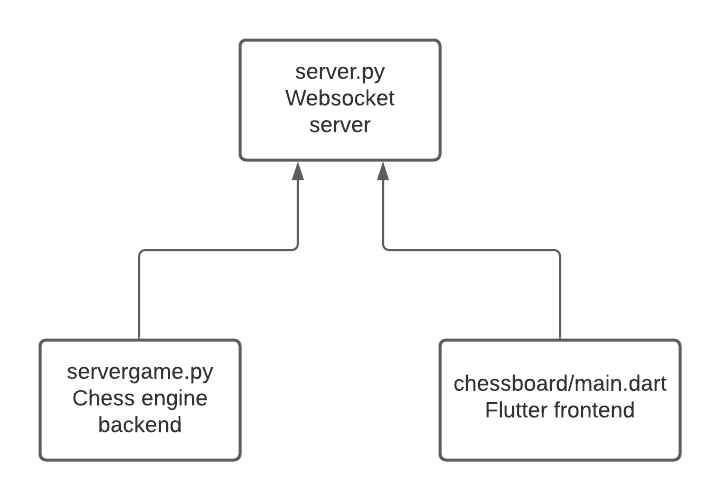 Flutter 2 (only to build from source)

A simple app that tracks the price of cryptocurrencies
07 February 2023
A simple Flutter app to manage expenses
05 February 2023
This application allows a user to enter website url, email addressses or wifi passwords to generate QR codes to be shared with other people.
03 February 2023