Well I've added some Screen Captures of the Android App, which I took while running it on a physical Android Device. 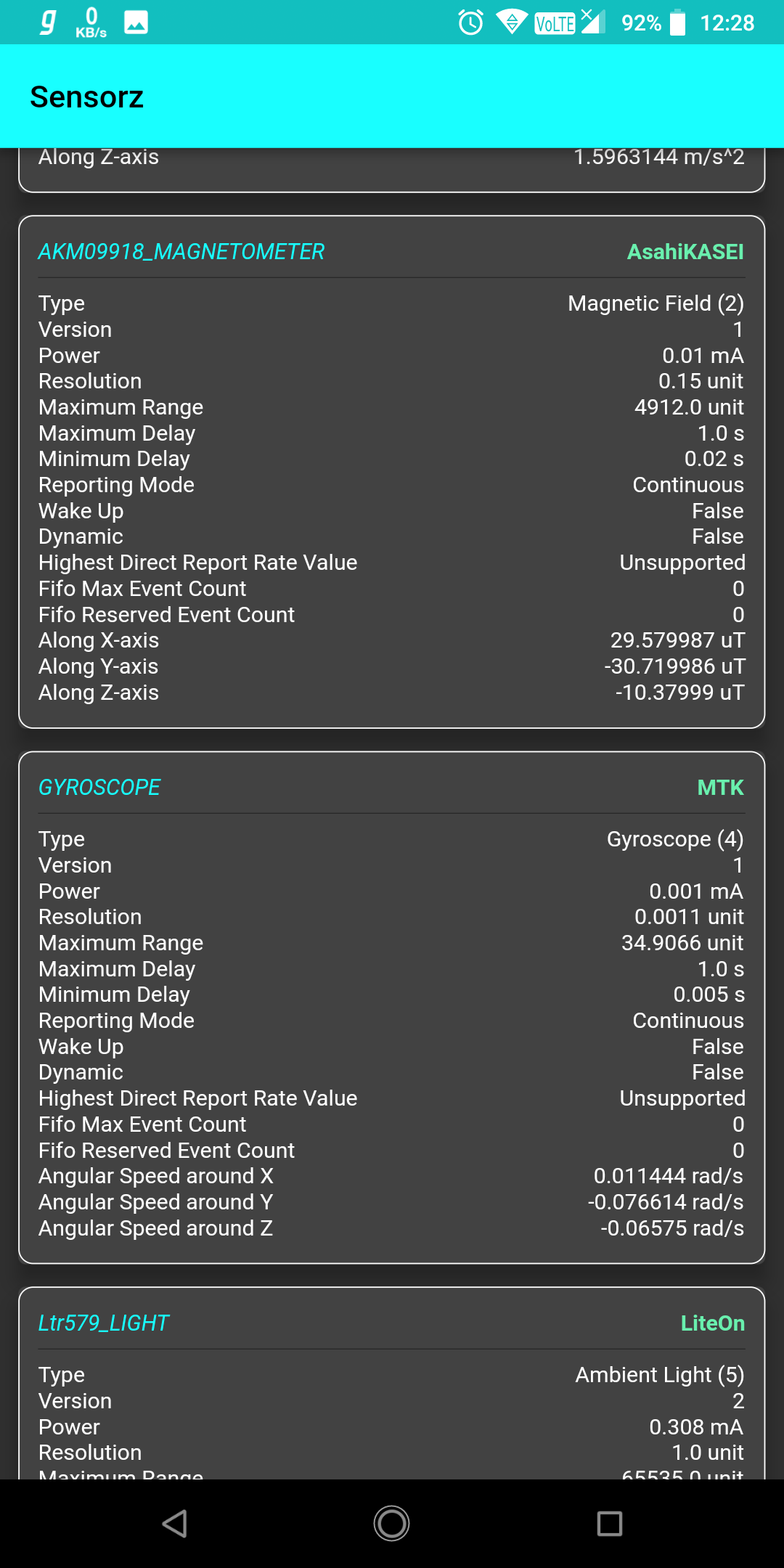 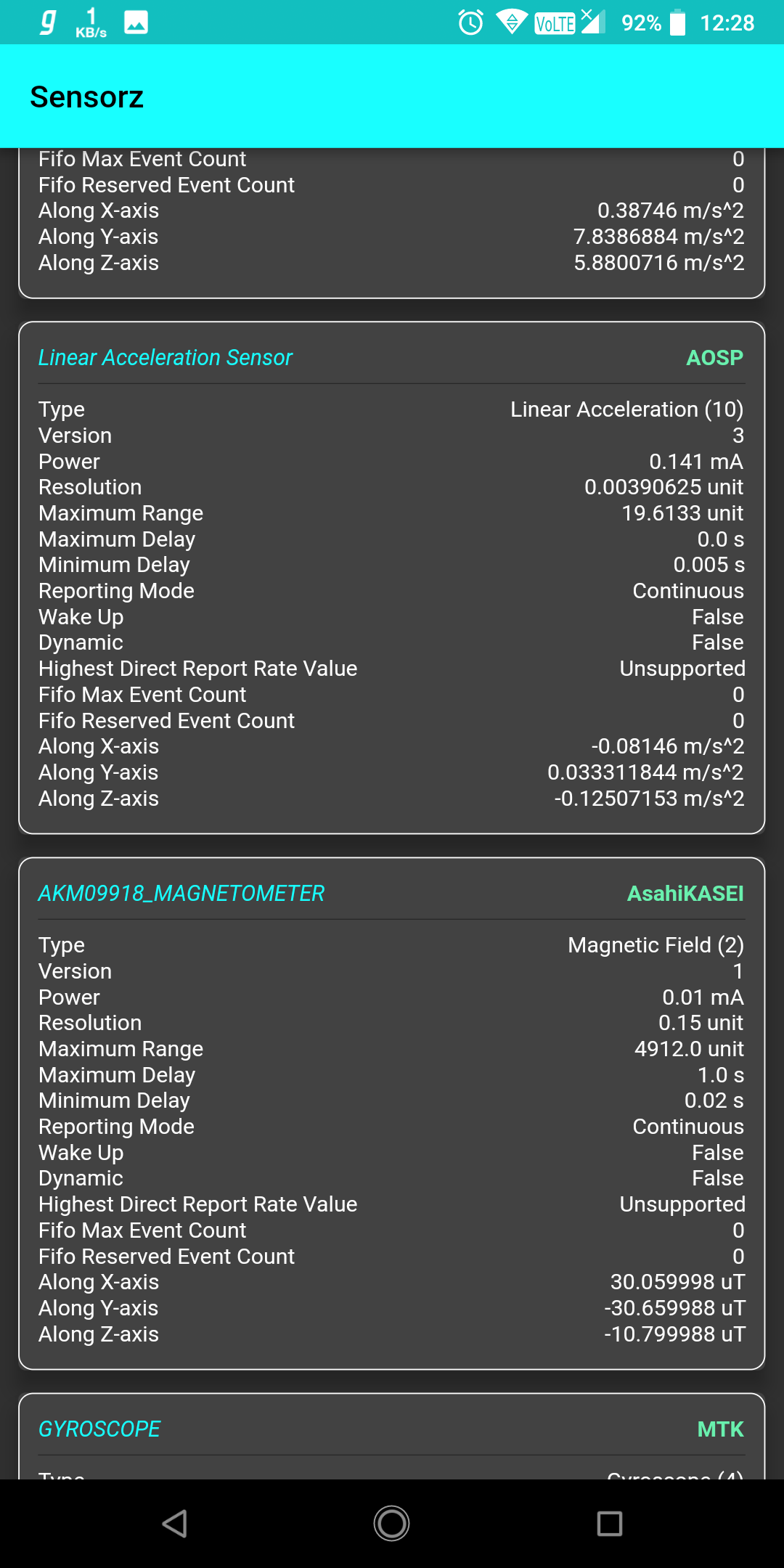 Lets first talk about Dart portion of the app ...

Going to platform level implementation of the app ...

This is the official repository for the Anytime Podcast Player - the simple Podcast playing app built with Dart & Flutter.
18 June 2020
Another Awesome Online Radio Player.
20 May 2020
TallyAssist is an open source Flutter-based template for a business assistant application. It has been designed to use Google Firebase as backend.
16 May 2020