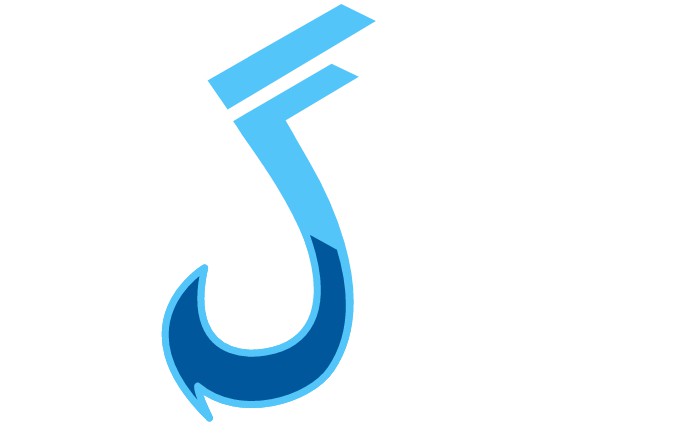 Hooks are a new kind of object that manages a Widget life-cycles. They exist for one reason: increase the code sharing between widgets and as a complete replacement for StatefulWidget.

React hooks for Flutter. Hooks are a new kind of object that manages a Widget life-cycles. They are used to increase code sharing between widgets and as a complete replacement for StatefulWidget.

StatefulWidget suffer from a big problem: it is very difficult to reuse the logic of say initState or dispose. An obvious example is AnimationController:

All widgets that desire to use an AnimationController will have to reimplement almost all of this from scratch, which is of course undesired.

Dart mixins can partially solve this issue, but they suffer from other problems:

This library propose a third solution:

This code is strictly equivalent to the previous example. It still disposes the AnimationController and still updates its duration when Example.duration changes.
But you're probably thinking:

Where did all the logic go?

That logic moved into useAnimationController, a function included directly in this library (see https://github.com/rrousselGit/flutter_hooks#existing-hooks). It is what we call a Hook.

Hooks are a new kind of objects with some specificities:

Similarly to State, hooks are stored on the Element of a Widget. But instead of having one State, the Element stores a List<Hook>. Then to use a Hook, one must call Hook.use.

If this is still unclear, a naive implementation of hooks is the following:

For more explanation of how they are implemented, here's a great article about how they did it in React: https://medium.com/@ryardley/react-hooks-not-magic-just-arrays-cd4f1857236e

Due to hooks being obtained from their index, there are some rules that must be respected:

DO call use unconditionally

DON'T wrap use into a condition

DO always call all the hooks:

DON'T aborts build method before all hooks have been called:

Since hooks are obtained from their index, one may think that hot-reload while refactoring will break the application.

But worry not, HookWidget overrides the default hot-reload behavior to work with hooks. Still, there are some situations in which the state of a Hook may get reset.

Then consider that after a hot-reload, we edited the parameter of HookB:

Here everything works fine; all hooks keep their states.

Now consider that we removed HookB. We now have:

In this situation, HookA keeps its state but HookC gets a hard reset.
This happens because when a refactoring is done, all hooks after the first line impacted are disposed. Since HookC was placed after HookB, is got disposed.

There are two ways to create a hook:

Functions are by far the most common way to write a hook. Thanks to hooks being composable by nature, a function will be able to combine other hooks to create a custom hook. By convention, these functions will be prefixed by use.

The following defines a custom hook that creates a variable and logs its value on the console whenever the value changes:

When a hook becomes too complex, it is possible to convert it into a class that extends Hook, which can then be used using Hook.use. As a class, the hook will look very similar to a State and have access to life-cycles and methods such as initHook, dispose and setState. It is usually a good practice to hide the class under a function as such:

The following defines a hook that prints the time a State has been alive.

Flutter_hooks comes with a list of reusable hooks already provided.

They are divided in different kinds:

This category of hooks allows manipulating existing Flutter/Dart objects with hooks.
They will take care of creating/updating/disposing an object.

A series of hooks with no particular theme.

A simple app that changes in colour based on the current time as a hex value.

This a quiz app that tests your general knowledge.