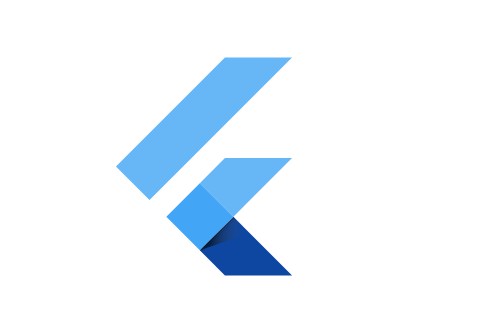 This is a Dart-native rendering library. Issues/PRs will be raised in Flutter
and flutter/engine as necessary for features that are not good candidates for
Dart implementations (especially if they're impossible to implement without
engine support). However, not everything that Skia can easily do needs to be
done by Skia; for example, the Path parsing logic here isn't much slower than
doing it in native, and Skia isn't always doing low level GPU accelerated work
where you might think it is (e.g. Dash Paths).

All of the SVGs in the assets/ folder (except the text related one(s)) now
have corresponding PNGs in the golden/ folder that were rendered using
flutter test tool/gen_golden.dart and compared against their rendering output
in Chrome. Automated tests will continue to compare these to ensure code
changes do not break known-good renderings.

Basic usage (to create an SVG rendering widget from an asset):

The default placeholder is an empty box (LimitedBox) - although if a height or
width is specified on the SvgPicture, a SizedBox will be used instead (which
ensures better layout experience). There is currently no way to show an
Error visually, however errors will get properly logged to the console in debug
mode.

You can also specify a placeholder widget. The placeholder will display during
parsing/loading (normally only relevant for network access).

The SvgPicture helps to automate this logic, and it provides some convenience
wrappers for getting assets from multiple sources and caching the resultant
Picture. It does not render the data to an Image at any point; you certainly
can do that in Flutter, but you then lose some of the benefit of having a vector
format to begin with.

While I'm making every effort to avoid needlessly changing the API, it's not
guarnateed to be stable yet (hence the pre-1.0.0 version). To date, the biggest change
is deprecating the SvgImage widgets in favor of SvgPicture - it became very confusing
to maintain that name, as Pictures are the underlying mechanism for rendering
rather than Images.

This list is not very well ordered. I'm mainly picking up things that seem
interesting or useful, or where I've gotten a request to fix something/example
of something that's broken.

Probably out of scope

This is a pure Flutter and Dart package that allows you to convert text--both characters and icons--into paths.

A tidy utility to handle offline/online connectivity like a Boss. It provides support for both iOS and Android platforms (offcourse).